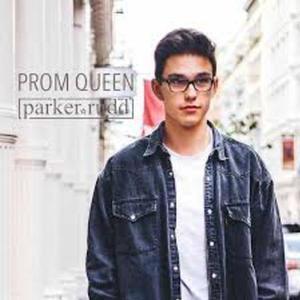 While growing up in Hong Kong, Parker Rudd developed his musical talents performing locally with multiple pop and rock bands throughout middle and high school. Since then, he has written, produced and released several of his own projects, as well as writing with many other artists. Having recorded his first studio record in early 2019, he now plans to release the project one song at a time over the next 7 months.

After discovering the music of blues greats like B.B. King and Stevie Ray Vaughan, he has shifted his musical sensibilities to combine tastes of bluesy guitar with his previous love of pop melody and lyricism. At 20 years old, he looks to continue combining his many different musical interests in his future work.